Lionhead Studios released yet another awesome character in Inga, a shield bearing badass in the protector class for Fable Legends. 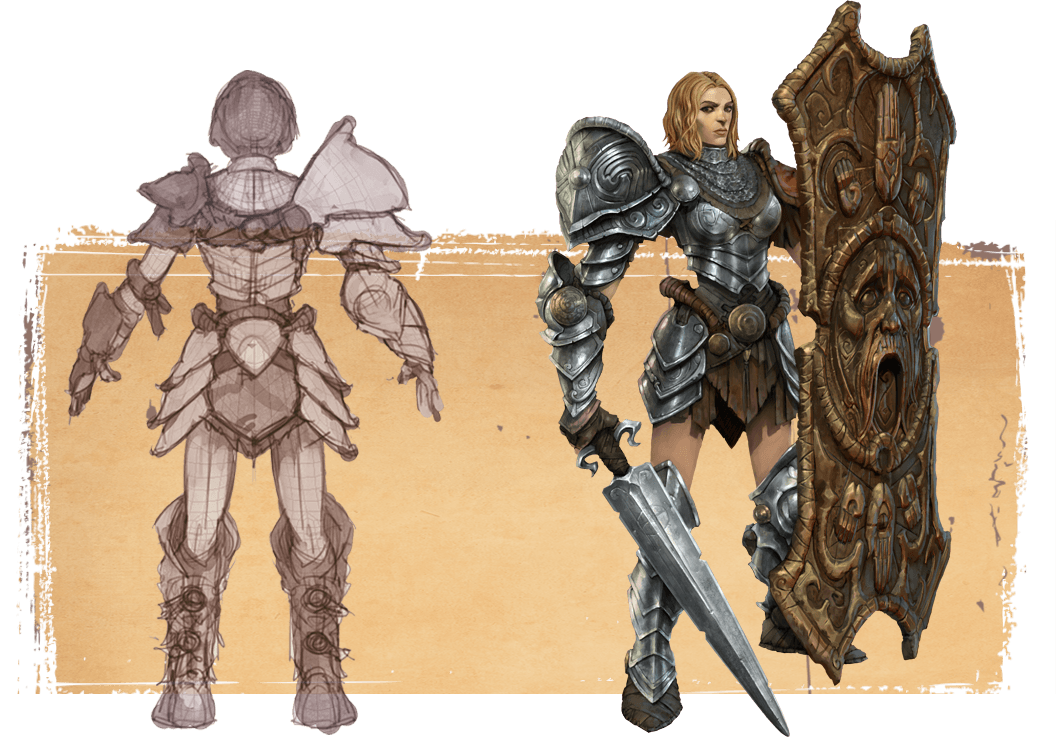 I love the J.R.R Martin’s Maid of Tarth. As a character, she embodies the dogged, weary reality of breaking gender roles while still having the traditional desires attached to that gender. Where other characters might inhabit a stronger binary, Brienne represents a finer line of being a woman who also just happens to want to be a knight. There’s no great fanfare, no loud story to beat you over the head, just an individual living her life as she sees fit:

I don’t want anyone following me. I’m not a leader. All I ever wanted was to fight for a lord I believed in. But the good lords are dead and the rest are monsters.

We feel you, Brienne of Tarth. Keep being awesome.

Kel from Tamora Pierce’s Protector of the Small series is another example of a taller than average noble woman who puts her call to knighthood beyond social ridicule. Standing just under six feet, this lady knight is a great model for YA readers and older Pierce enthusiasts alike. 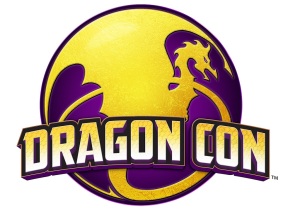 As a west coaster this is my first trip to DC! Catch updates on Twitter @shesinyourbase

Through the looking glass....
shes in ur base

cubbyholes.wordpress.com/
The Nerds of Color

Pop Culture with a Different Perspective